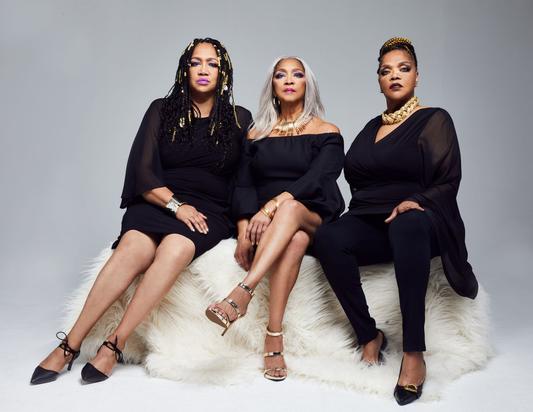 In 1979 they released their debut album “SKYY” with first single, “First Time Around”  reaching #20 on the Billboard R&B charts.  “Here’s To You” from their second LP  “SKYYWAY” peaked at #23 on the R&B charts and #26 on the Dance Charts.

Their biggest chart position was achieved in 1982 when the Salsoul Records album “SKYYLINE” was certified gold and reached #1 album status on the R&B charts and #18 on the Pop charts. The most popular song from that fourth album release is the certified gold, #1 hit single, “Call Me.”