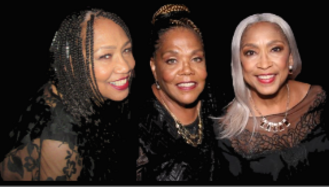 The SKYY band, with all original members come back together to do a long waited jam session. During this performance we were able to witness the stories and what made SKYY so unique and the baddest band in the land.


Watch below to see the video currently being shown.

LADIES OF SKYY AND THE NY L.O.V. DJ/ARTISTS HALL OF FAME AWARDS

The Ladies of SKYY were privileged to have participated in two major events produced by the Legends of Vinyl, a national institution dedicated to providing global leadership in education, recognition and celebration of excellence in the art of creative spinning of record vinyl.  In 2017, the Ladies of SKYY were the recipients of the Legends of Vinyl Artists Hall of Fame Award, and in 2018 they were presenters of the same award to the singer, songwriter and producer Christine Wiltshire, one of the quintessential voices of the disco and dance music era. Photos courtesy of Under The Duvet Productions by celebrity photographer Lisa Pacino.

LADIES OF SKYY PERFORM AT FOURTH OF JULY CONCERT
JULY 2018

​Fourth of July was full of family, fun and music as the Ladies of SKYY graced the stage in Plainfield, NJ for the annual fourth of July concert at Cedarbrook Park. In addition to the Ladies, the evening's lineup consisted of Steve Lovell, New Jersey Connection Band, La Kontrol and Allure. 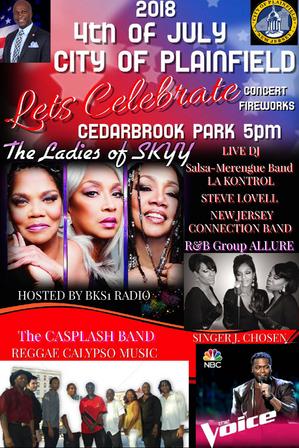 LADIES OF SKYY PERFORM AT THE LEGENDS OF DISCO

Denise, Dolores and Bonne joined other heavyweights from the Disco era during the Legends of Disco Concert at the Lehman Center, Bronx, New York.  They performed a 45 minutes set which included their hits “Call Me” and “Start of a Romance.”  Other performances included the Former Ladies of Chic, Double Exposure, First Choice, Carl Carlton and Melba Moore. 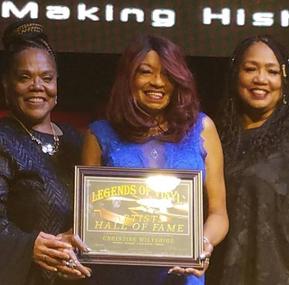 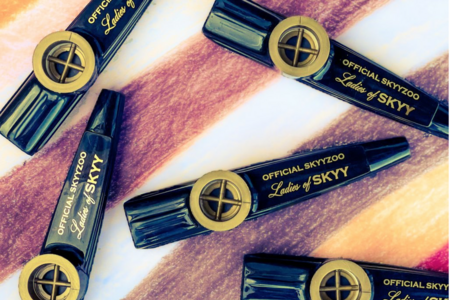 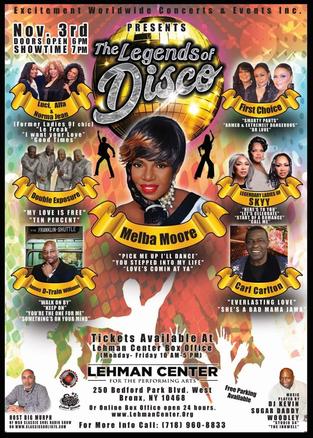 The best thing about the evolution of music, is to see the pioneers maintain consistency in the music. The Ladies Of Skyy are more than the trailblazers to the culture we call music, but the respected acknowledgment of iconic evolution. 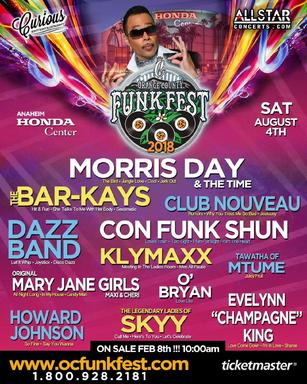 LADIES OF SKYY APPEAR ON THE BIG SCREEN

On November 23, 2018, the Ladies of SKYY premiered on the big screen at NYC’s Magic Johnson Theater in Harlem, New York.  The short promotional video highlights the sisters’ success and their four decades long career.  The video appears in all 9 theaters prior to the run of feature films.

On a warm July evening the Ladies of SKYY performed at Springfield Park in Queens, New York as one of the acts during New York City's annual Summerstage concert series. The crowd enjoyed hearing their signature songs "Let's Celebrate," "Here's to You" and "Call Me."

Watch a bit of their performance below.​

AND DONATE TO A NONPROFIT

A day to remember, there was a beautiful view by the water, the sun was out and the Ladies Of SKYY performed with other legendary acts at the R&B Music Society Concert Event that gave the community a glorious time to enjoy and dance.